It is so hard to explain how much I suffer before writing a blog post.  Sometimes an idea rattles around for months.  Always surfacing and then retreating back into my overly critical mind.

One such post is about the others who we hope to help with this research project.  Yes, it is called #FightingForMaya and yes (to Maya’s chagrin) her picture and name are everywhere, but there are too many others who will hopefully benefit from this project.

There is Jacoby, David, Abigail, Kristiina, Hannah, those three Italian Siblings who we read about, but never heard from and the two kids in Europe who’s case study was presented at a conference, but they decided to remain anonymous.  Each is similar to Maya in that their presentation of this disorder is Atypical (but also individually very different). I also found each after my initial blog post in 2014.

There are also the kids with the Classic form of CLN2.  Too many kids and their families fighting for every inch.

Who are the people that I name above?  I know a few through Facebook.  I regularly read about their struggles.  Usually, their moms post about… struggling… fighting and loving their children.

I see their pictures, sitting, leaning on someone for support, but always smiling.  I’ve never heard their voices, but I know they sound slurred.  I know that eating can be hard and walking is questionable.  I know that the disease is progressing, slowly, but progressing.

I know only because I see it in Maya.

Jacoby is 14 and yes his smile is worth a million bucks.  Earlier this year he went to Prom.  I never had to ask why it was important, because the pictures say it all.  I see Jacoby and I see my own boys and as simple as it sounds, I want Jacoby to get better. 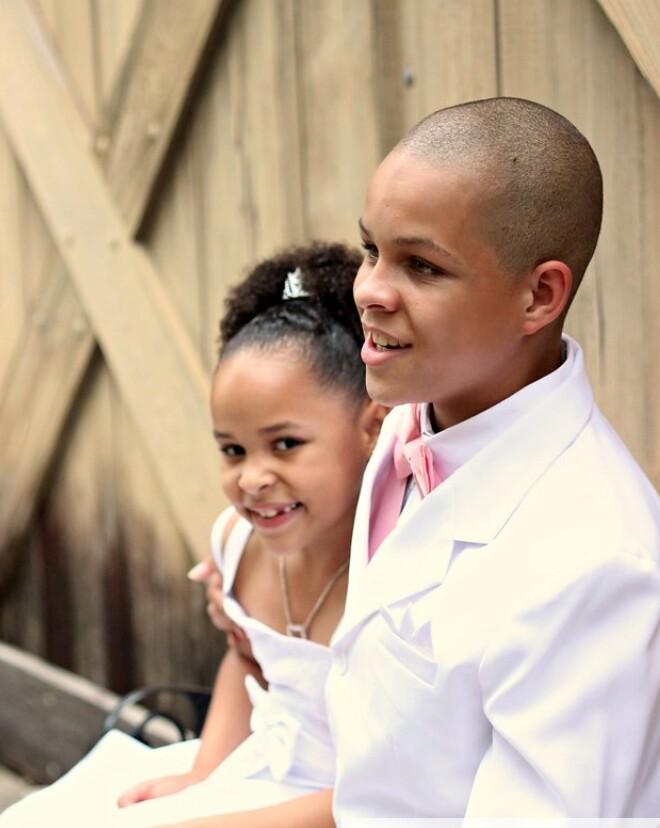 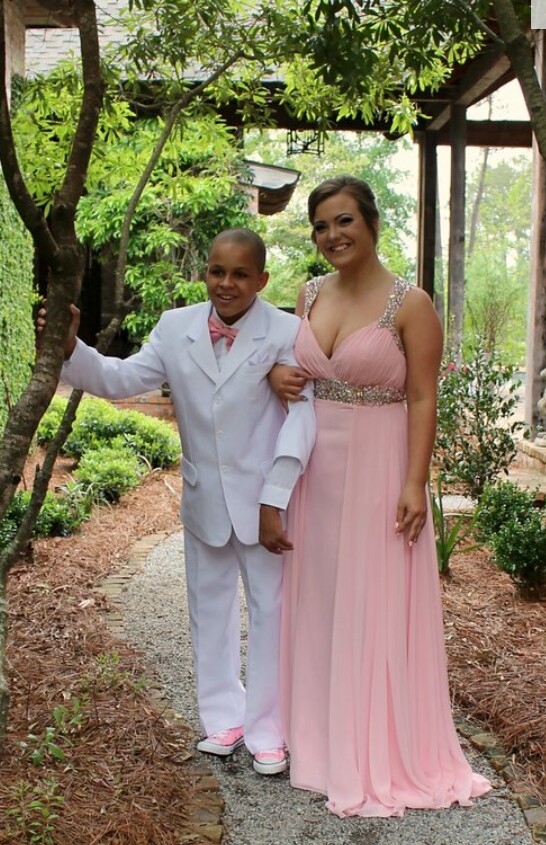 There is also David.

David is the oldest person (outside of the literature) that I know of with the Atypical form of this disorder.  David and his mom, Michele, hold a special place in my heart, because they were the first Atypical family that I found.

It was 2015, and David’s mom posted on the Batten Disease Support Group Facebook page a happy birthday wish to her son “Who was turning 29 and had CLN2.”  Anyone familiar with batten disease knows that those with CLN2 rarely see a birthday beyond 12.  That is, unless they are Atypical.

After a ton of messaging, Michele (who is in Australia) and I spoke via Messenger.  With tears streaming (yes, streaming), I listened as Michele told me that she never thought that she would find someone else like David.  We compared symptoms (i.e., how our kids were similar, but different from each other and the classic form). We spoke about the importance of exercise and keeping our kids motivated.  We spoke about how a name or diagnosis doesn't really matter.

If Bill Gates, Warren Buffet, Mark Zuckerberg or some other mega wealthy person were to task me to solve this disorder, I would go study David. 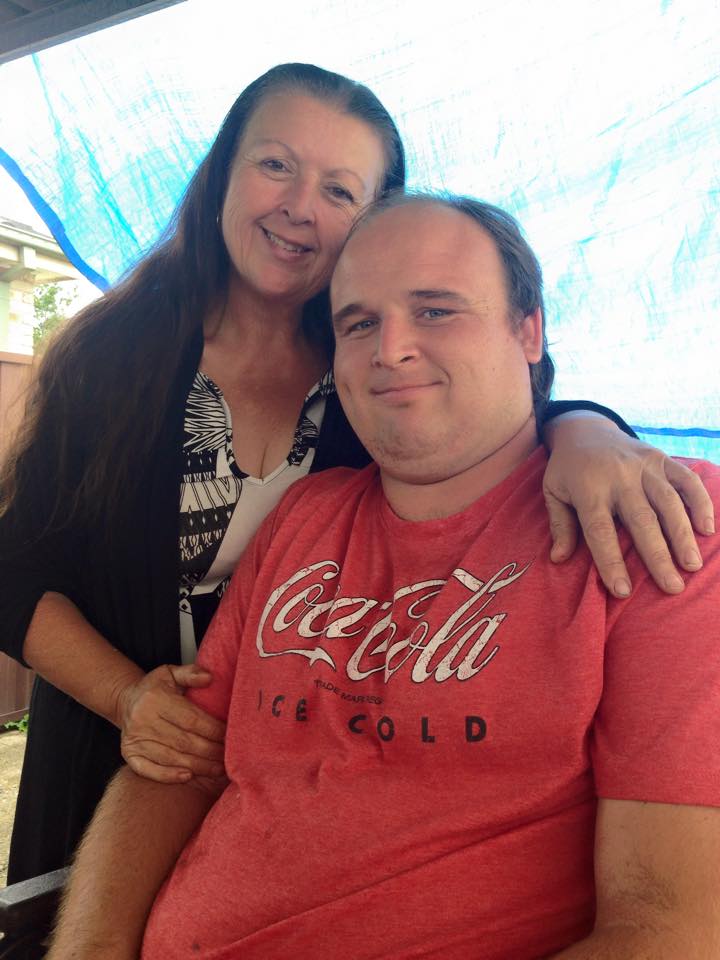 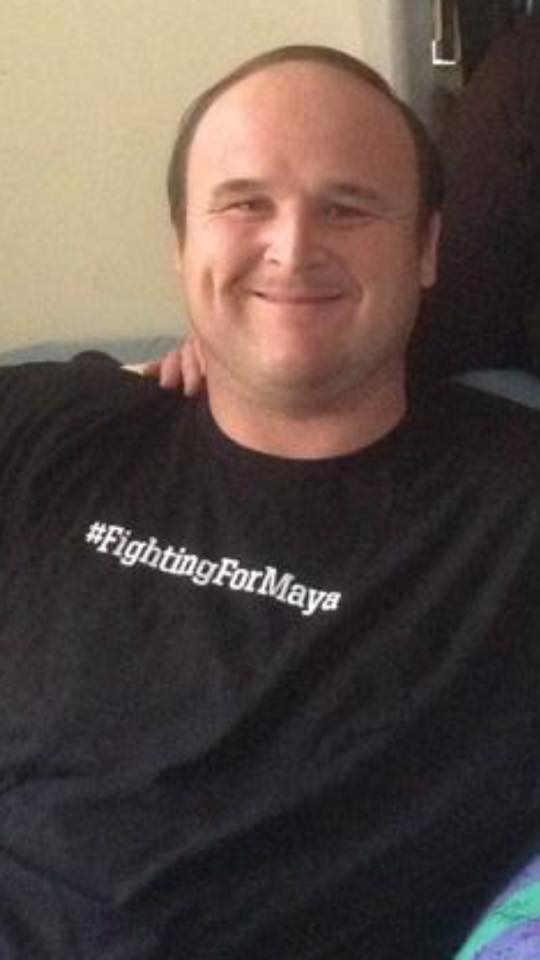 In the end, this is a $200,000 project, that not only studies the Atypical, but the typical forms of CLN2. It is a project that is shining a light into the critical world of the Lysosome and the 50 plus diseases associated with that critical little organelle (e.g., Parkinson's and Alzheimers).

Most important this project will hopefully deliver a treatment for Jacoby, David, Maya, Abigail, Kristiina, Hannah, those three Italian Siblings, the two kids in Europe, those with Classic CLN2 and those who are yet to be diagnosed.

That is the purpose of this project, and that is who we are #FightingFor….
Posted by bjames358 at 7:08 PM