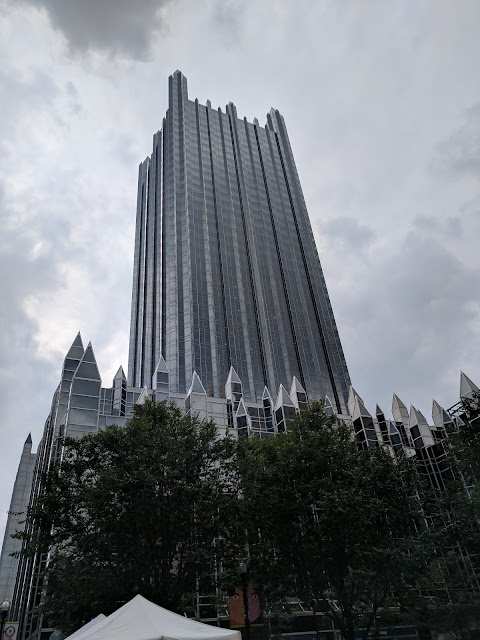 Those were the words of Merril Hoge, NFL great, ESPN commentator and cancer survivor.

I was of course skeptical (It's in my nature).  I've sat through many a corporate event where legends have described what has helped them achieve the impossible.

Mr. Hoge described sitting on the couch, suffering through the excruciating pain of chemotherapy (perhaps feeling sorry for himself), when his young daughter climbed onto his lap and reminded him of the secret..... "Daddy, Want it more.  Find a Way".

Wednesday of last week, I traveled, with Ezra, to Pittsburgh for the 2017 BDSRA Batten Disease Family Conference.  It is a long trip to Pittsburgh and we decided that a red-eye to Newark and then Pittsburgh would be a lot for Maya.  Plus... truth be told... we didn't know what to expect.

My friend Alex nailed it on the head... this conference is not a "pity party".  It is a chance for friends, new and old, to greet each other with a hug and not have to "explain".  Yes, we enjoyed a weekend of not having to "explain".  Simply put, we celebrated this extended family.

It was a weekend where we met with researchers, clinicians, scientists and pharmaceutical companies, presented our children and reminded them that we want them to do better.  Yes, they have done much, but we want to "Find a Way".  Not just for our individual children, but our entire Batten Community.

It was a weekend where THE STRUGGLE was celebrated.

Personally, I'm reinvigorated (I've been exhausted).  I have my notebook of action items to close.  I have memories of long time friends, that I only this weekend met in person.  My heart is filled with new stories of children and families who are fighting the good fight.

I have memories of families who...

Want it More and are willing to Find a Way. 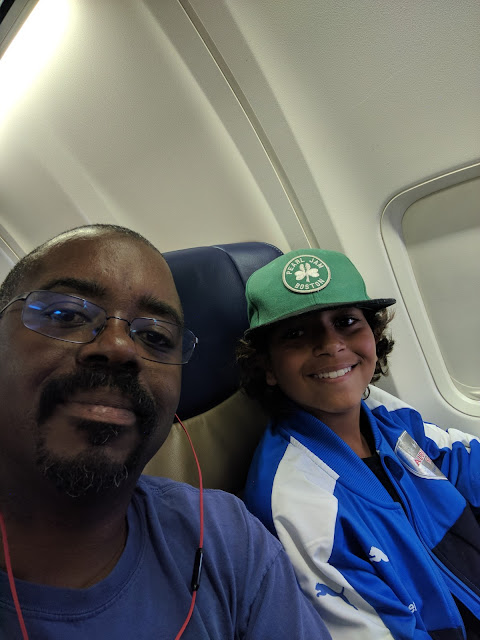 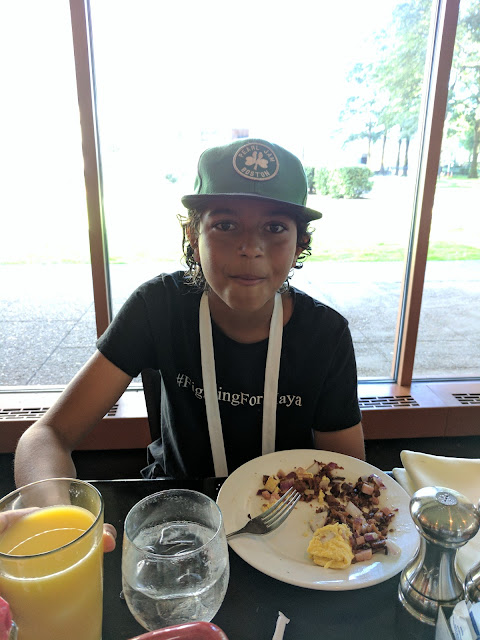 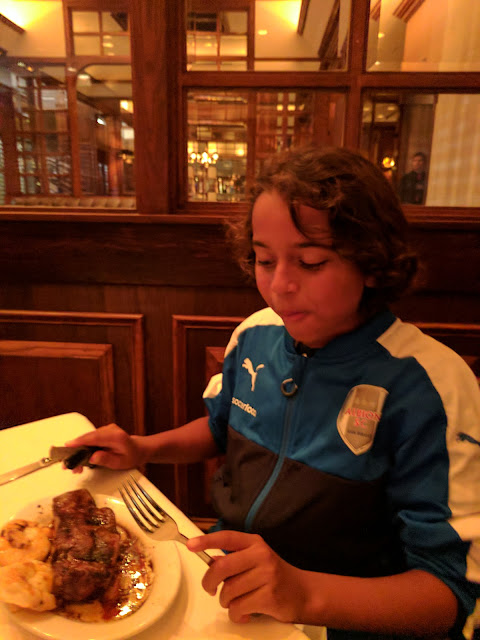 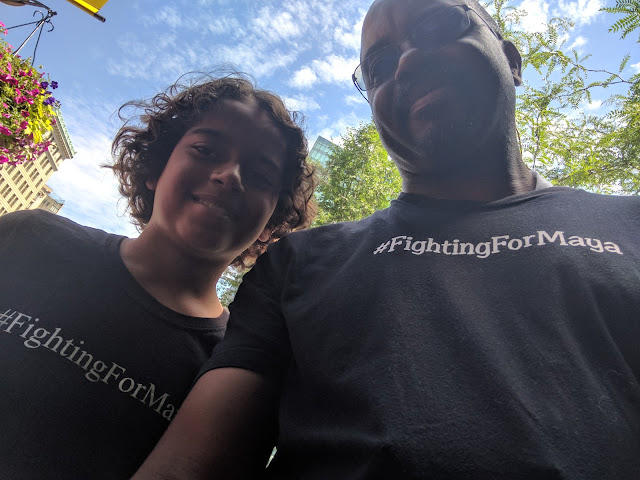 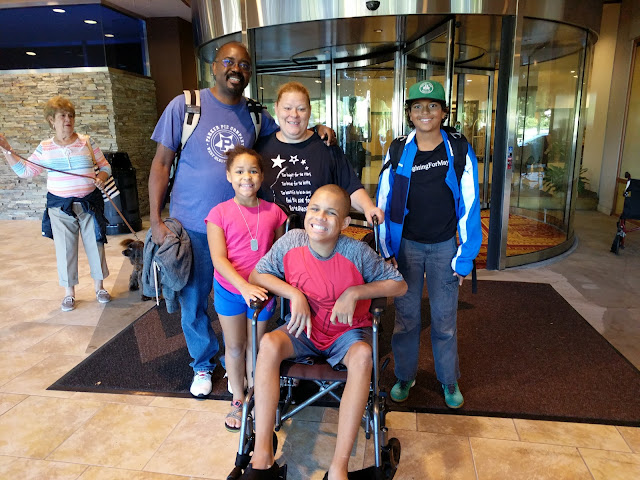 Jacoby was the first person in the United States that I found with Maya's disorder.  This weekend was the first time that I met Jacoby and his family in person. 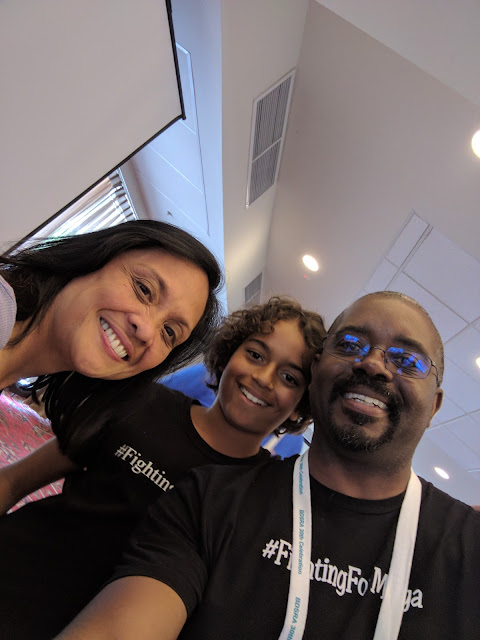 It was great to visit with Dr. Emily.  Our family's friend for life. 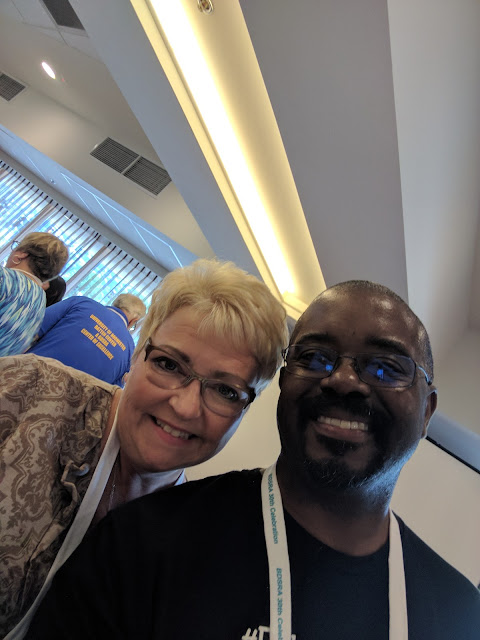 Shelli... a reminder that nurses make the world go round. 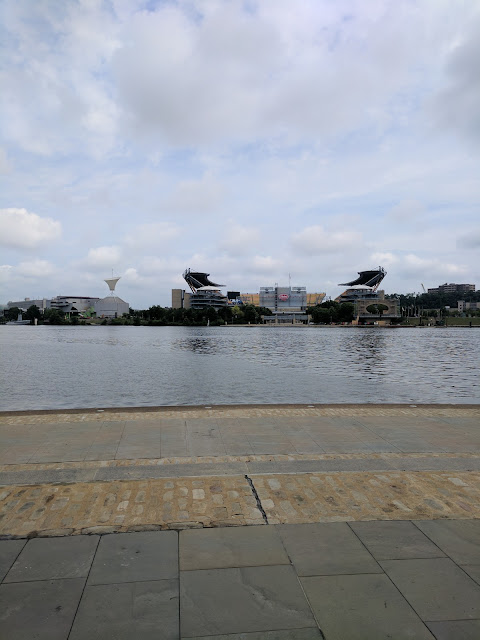 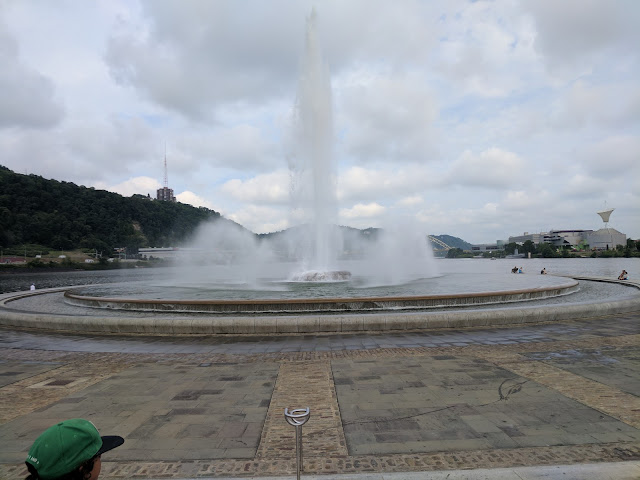 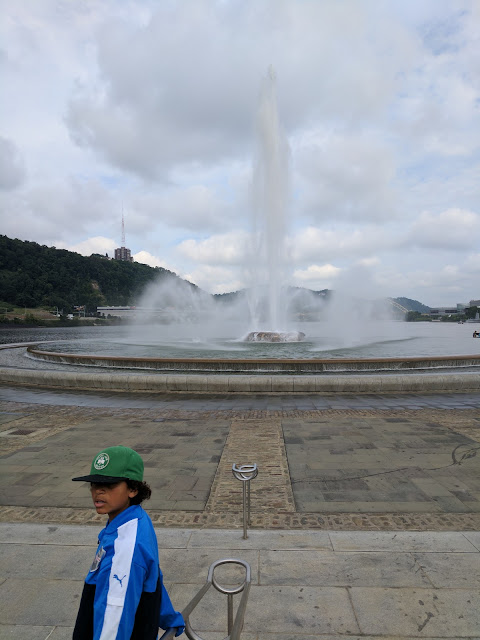 Fort Pitt Park.  Before it was Fort Pitt, the French held this territory as Fort Duquesne.  The serendipity of this location and its history was not lost upon my deepest desire to better understand the root cause of Maya's disorder. 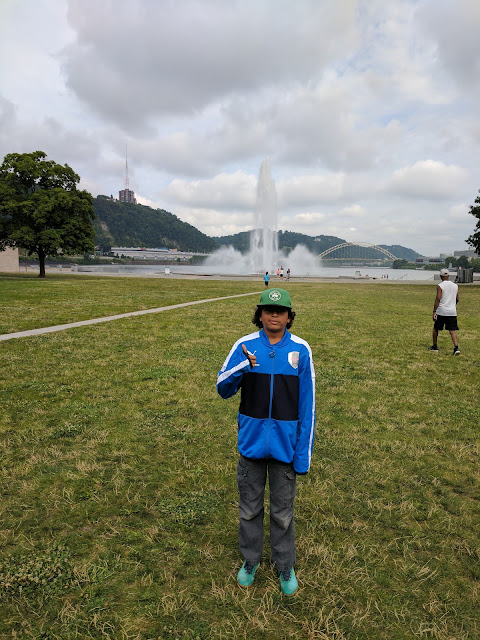 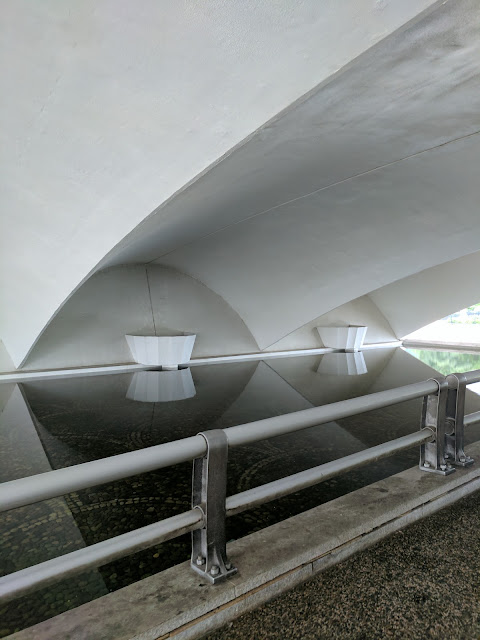 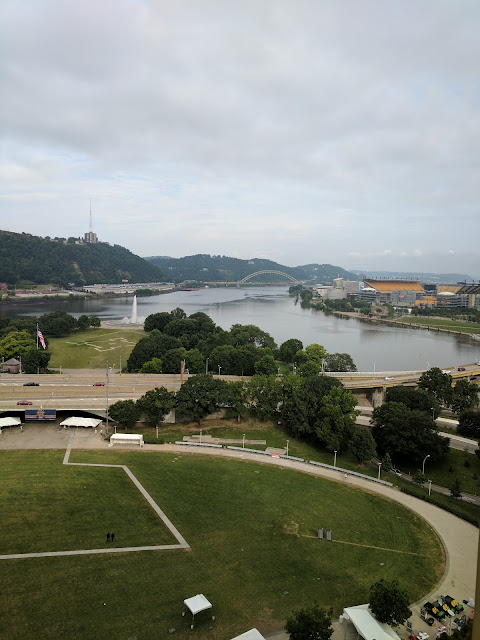 The beautiful view from our room. 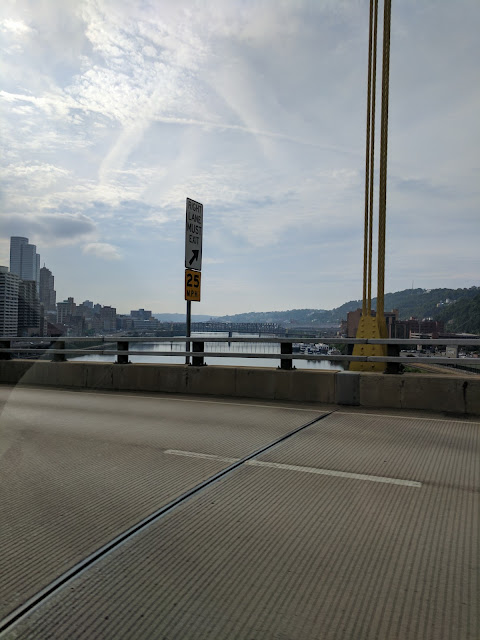 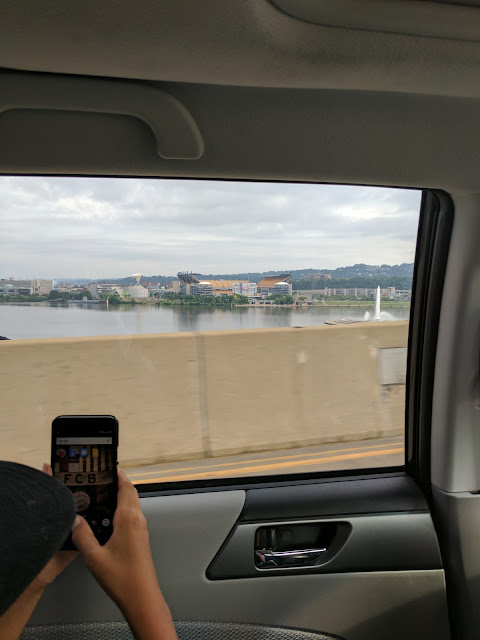 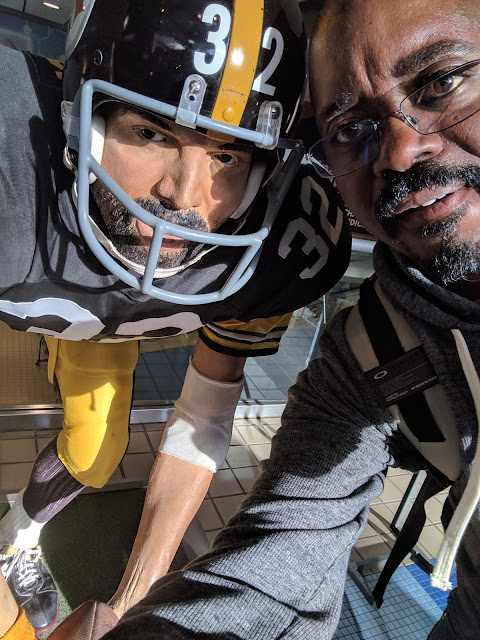 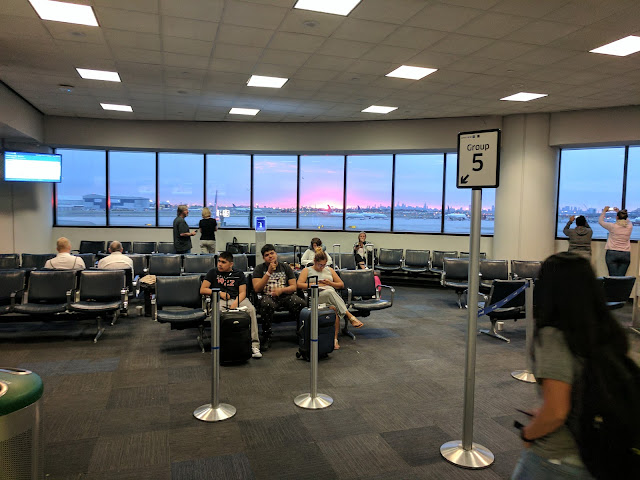 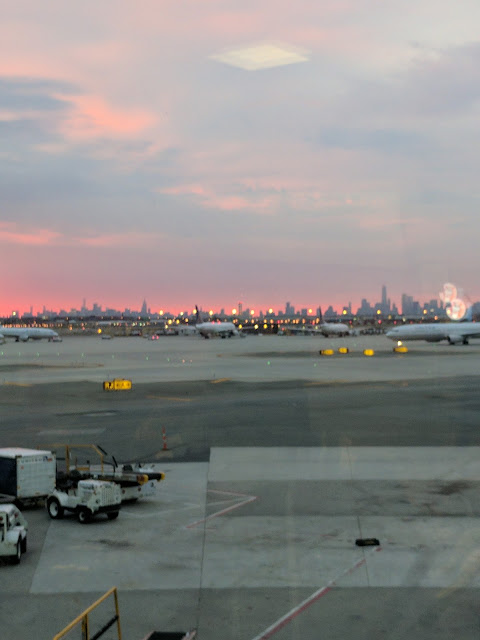 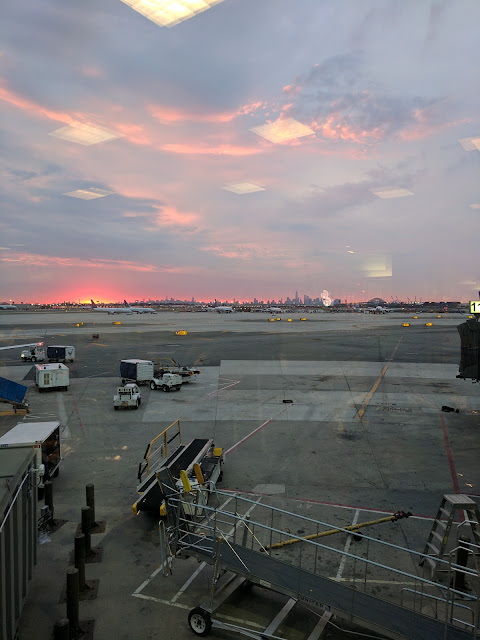 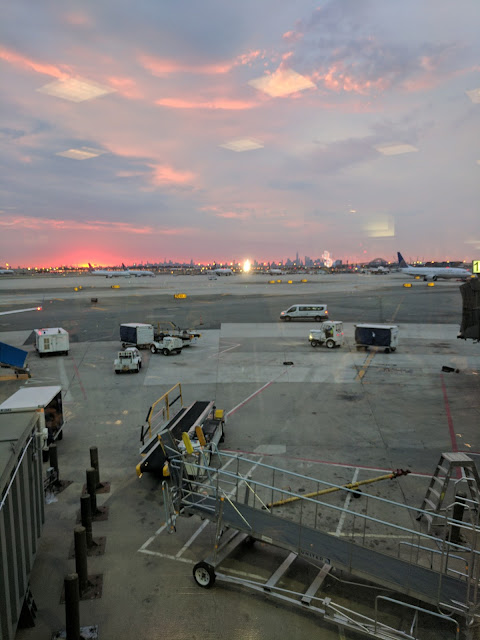 Sunrise over Manhattan. Upside of a red-eye into Newark.